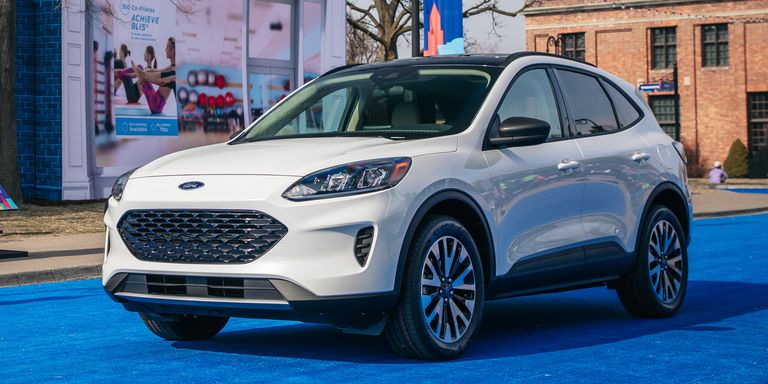 Ford has released pricing for the new Escape compact SUV, which has been redesigned for 2020.

Ford says the Escape and Escape hybrid models will go on sale this fall, with the plug-in hybrid arriving next spring.

The new 2020 Ford Escape is not scheduled to go on sale for a few more months, but we now know how much it will cost. It mostly holds the line on price compared with its predecessor, with just a slight uptick of a few hundred dollars for most versions of the redesigned compact crossover. The trim levels and their prices are as follows:

The Escape S serves as the base model and starts at $ 25,980, $ 780 more than the previous Escape’s starting price despite newly standard features such as a suite of driver-assist features including blind-spot monitoring and forward collision warning. The $ 28,190 SE model adds an 8.0-inch touchscreen with Apple CarPlay and Android Auto, and the $ 30,350 SEL models add more features. These models all come standard with front-wheel drive, an eight-speed automatic, and a turbocharged 1.5-liter three-cylinder engine making 180 horsepower.

All-wheel drive is at $ 1500 option, and on the SEL trim, choose AWD opens up the option for more powerful turbocharged 2.0-liter four-cylinder engine with 250 horsepower, for $ 2285. The top-of-the-line Titanium Escape starts at $ 37,780 and comes only with all-wheel-drive and the 2.0-liter engine. Adding options to the Titanium Escape can push its price past $ 40,000.

Returning to the lineup is an Escape hybrid model, which comes in two trims: the $ 29,530 SE Sport and the $ 34,495 Titanium. Both offer front-wheel drive as standard and all-wheel drive as either $ 1320 or $ 1500 option. We do not have official EPA fuel-economy estimates for the Escape hybrid but we expect it to get up around 38 mpg combined. A plug-in hybrid model with a claimed 30 miles of all-electric driving range arrives next year, but pricing has not been released for that version yet. 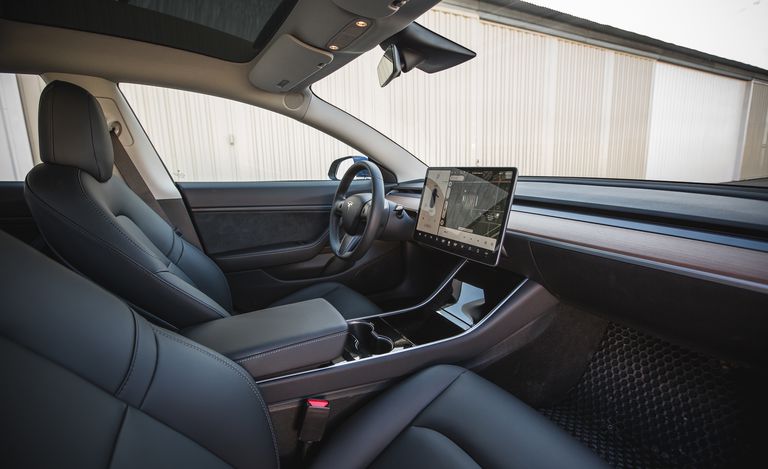 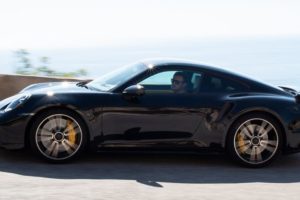 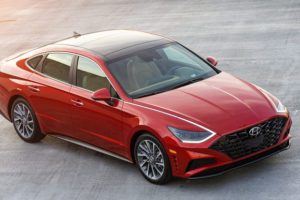